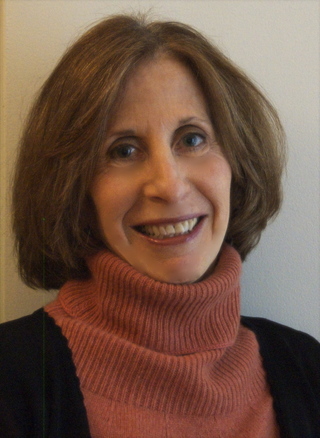 The Paris Review made the book a staff pick.

Reviews of the new edition from:
The New Jersey Star-Ledger
Books and Culture

Jean Strouse is the author of Morgan, American Financier and Alice James, A Biography, which won the Bancroft Prize in American History and Diplomacy. Her essays and reviews have appeared in The New Yorker, The New York Review of Books, The New York Times, Newsweek, Architectural Digest, and Slate. She has been President of the Society of American Historians, a consultant (oral historian) to the Bill & Melinda Gates Foundation, and a Fellow of the John D. and Catherine T. MacArthur Foundation. A member of the American Academy of Arts and Sciences, the American Philosophical Society, and the Executive Council of the Authors Guild, she was the Sue Ann and John Weinberg Director of the Dorothy and Lewis B. Cullman Center for Scholars and Writers at The New York Public Library from 2003 to 2017.  She is currently writing a book about John Singer Sargent's twelve portraits of the family of Asher Wertheimer, a prominent London art dealer.

Alice James, A Biography
"A triumph of exact compassion, of disciplined speculation, and of imaginative justice."
—Christopher Ricks, Sunday Times